So, Chrome is ten years old. Officially in the double-digits. Soon it’ll be getting wispy chin-hairs and its voice will be cracking. That said, Google’s browser has accomplished a lot in the ten years that it’s been around. It went from a latecomer in the Browser Wars, with just a 1-percent market share early on launch, and now it’s the most-used browser in the world, with around 60-percent market share. 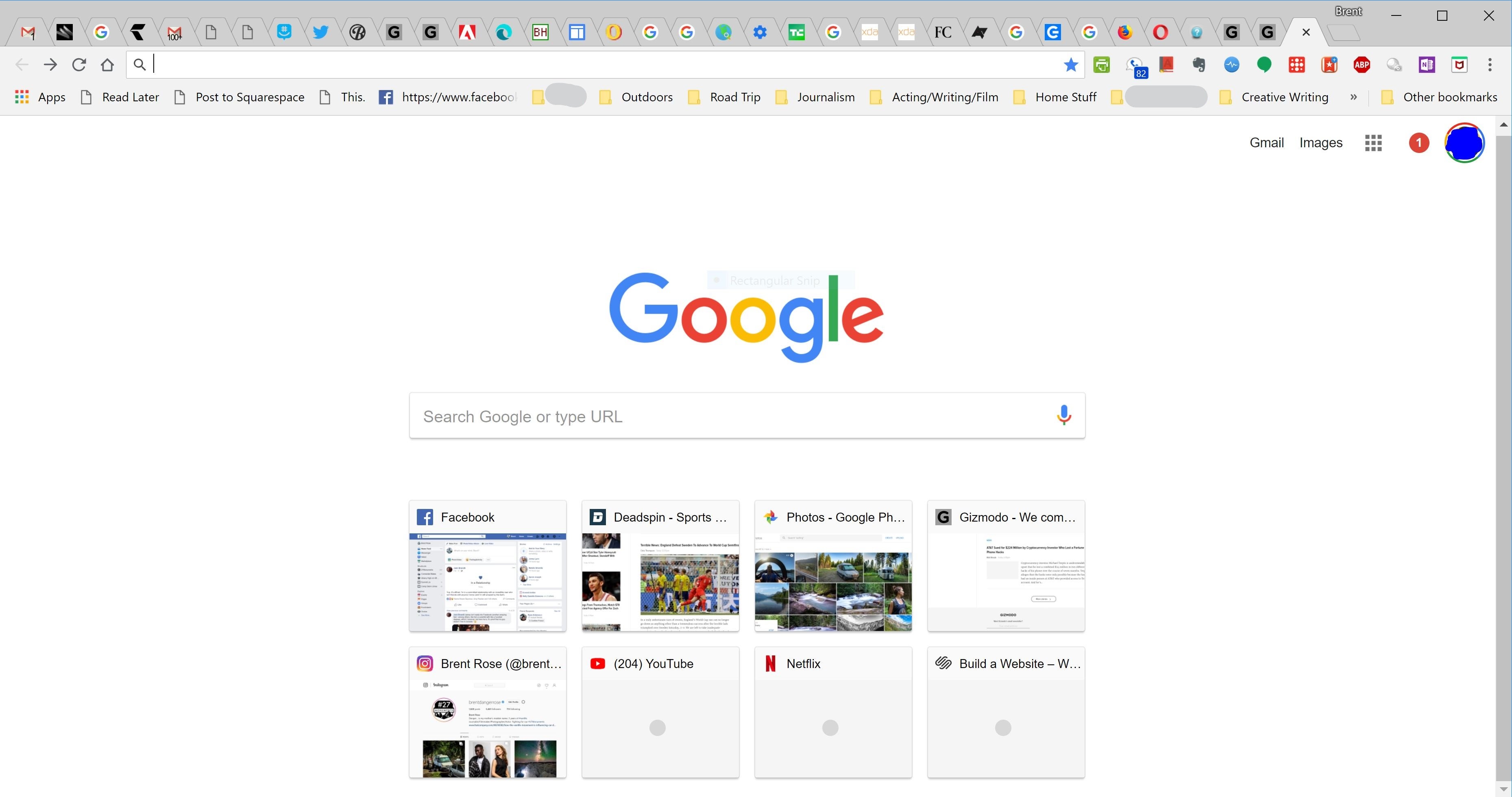 We thought we’d take a look back at the few of the ways it became so dominant. 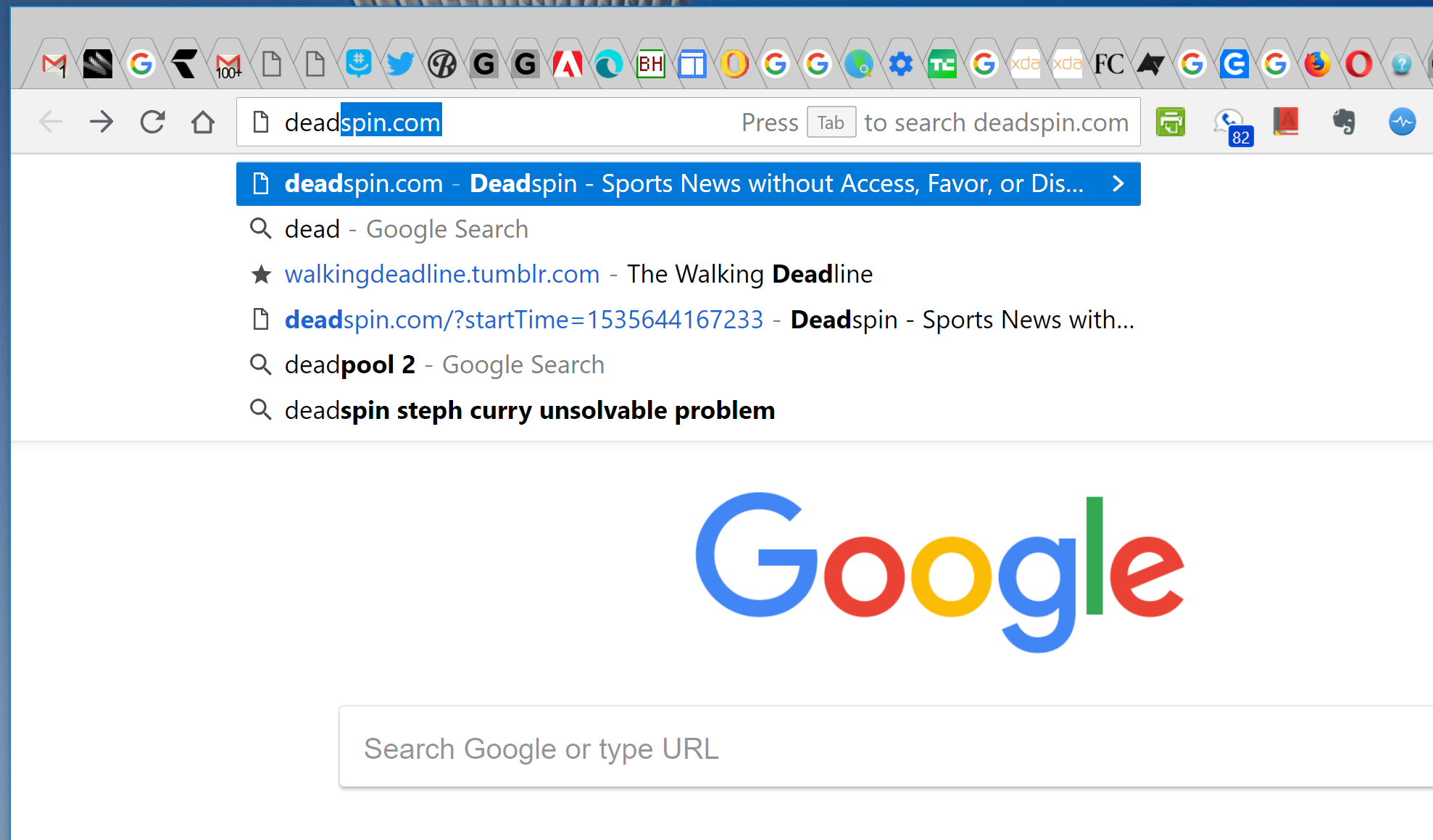 Kids, you’re not going to believe this, but once upon a time, web browsers had one field for entering the web address, and a whole ‘nother field for searching! Can you believe it? What a bunch of filthy animals we were back then. Anyway, when Chrome launched back in 2008, it really tried to emphasize a “clean, simple, and efficient user interface,” and one of the ways was to combine the URL box and search box into one. Suddenly users could type in a web address or just rattle off search terms in the same place. 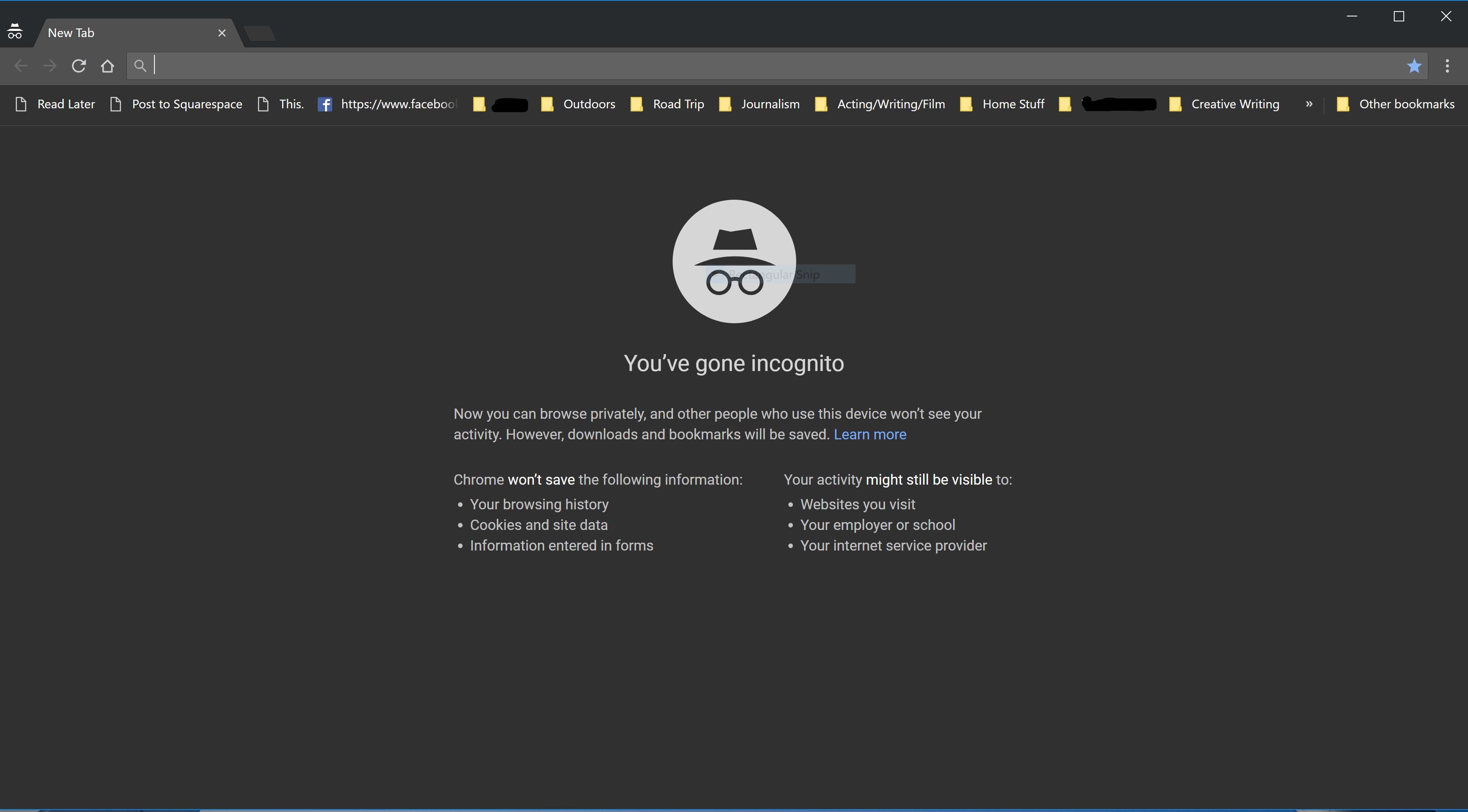 It saved a lot of clicking right from the get go, and it’s only improved with additional auto-complete prowess. It’s gotten so it can even answer questions and solve math problems before you hit Enter. “The Omnibox handles more than just URLs,” Google said in its comic book announcement to the world. “It also offers suggestions for searches, top pages you’ve visited before, pages you haven’t visited but are popular, and more… You’ll have full text search over your history.

If you found a good site for digital cameras yesterday, you don’t have to bookmark that site. Just type “digital camera” and get quickly back to it.” Ten years later, and it’s amazing how much I still rely on those features. It’s worth noting that all of that info would go back to Google by default, but you could opt to use other search engines (Yahoo, Ask, etc) if you wanted to.

One may forget that the biggest initial draw to Chrome wasn’t just that it was fast, it was stupid fast. Thanks to some very smart coding, Google claimed Chrome’s V8 JavaScript engine could process JavaScript ten times faster than Safari or Firefox, and an estimated 56 times faster than Microsoft’s IE7 (then the dominant browser). 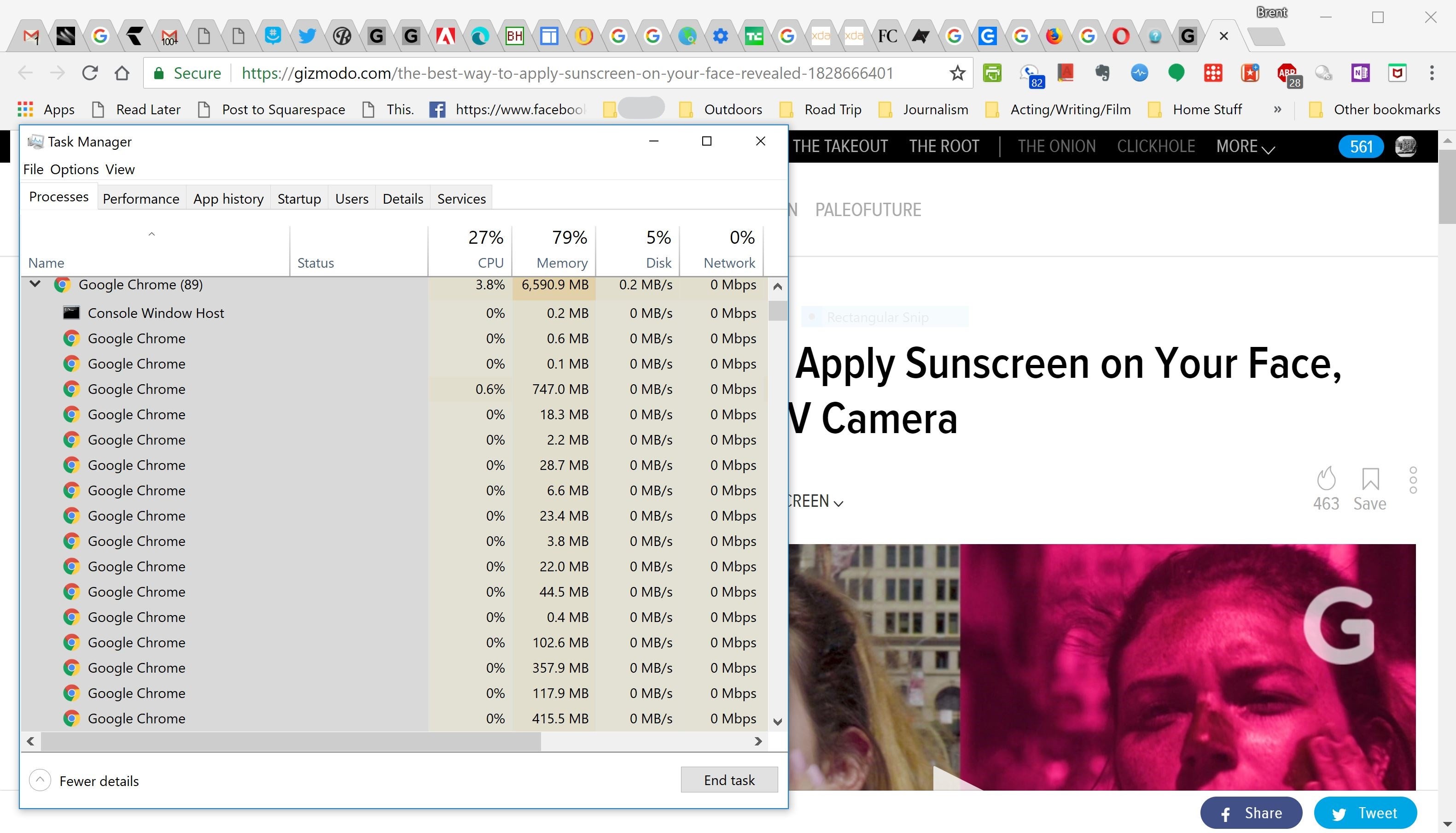 That kind of speed paved the way for better in-browser apps, such as email, calendar, and spreadsheets, which of course Google would….Read More>>>

Many people are confused about the differences between Web Payments, Payment Request API, and Google Pay. In this article, I’ll clarify the differences and explain my recommendations for what merchants should implement.

Read on to learn more.

What is Google Pay?

Google Pay is a recently launched consumer-facing payment app from Google. It unifies various payment services into a single brand and provides a simple, streamlined experience. Its main feature is to make payments easier, whether your customers are shopping at a physical store or online in your apps or websites.

Google Pay enables users to pay with any credit or debit card saved to their Google account, including cards provisioned on Android devices using the Google Pay app. Network tokens are provisioned and stored to a device using a virtual account number. Tokenized cards are convenient for tap-to-pay at physical stores, but they also include a one time use element that makes them more secure than regular cards. They can also be updated automatically by the card issuer if the physical card details change for any reason.

Cards saved to Google are credit card numbers stored in a user’s Google account. They are typically stored when a user pays for Google Play, YouTube, Google Cloud, etc. Users can check their cards at https://pay.google.com/payments/.

Cards saved to Google are available for hundreds of millions of users that have made payments through various Google services — and so this can include users who haven’t installed or launched the Google Pay app.

Payment Request API in a nutshell

As many of you who have read my previous articles already know, Payment Request API is an open web standard that brings native UI to browsers and mediates a payment between a website and a user. It is a new, flexible, and structured form with a static native browser UI.

The API is already implemented in Chrome, Edge, Safari, Samsung Internet Browser, and Firefox is very close to finishing their implementation.

So, Chrome is ten years old. Officially in the double-digits. Soon it’ll be getting wispy chin-hairs and its voice will be cracking. That said, Google’s browser has accomplished a lot in the ten years that it’s been around. It went from a latecomer in the Browser Wars, with just a 1-percent market share early on […]